The SBU Captions Dataset contains 1 million images with captions obtained from Flickr circa 2011 as documented in Ordonez, Kulkarni, and Berg. NeurIPS 2011. These are captions written by real users, pre-filtered by keeping only captions that have at least two nouns, a noun-verb pair, or a verb-adjective pair. They also exclude many noisy captions and trivial captions. The final set still contains noise which might be significant for some use cases, nevertheless this dataset has been used for research purposes for several tasks e.g. Google's Show-and-Tell and Microsoft's UNITER. Here we provide a search tool to find images on this dataset. Often researchers want to test their systems with specific images, this tools allows searching for some that match human-written text descriptions. If you're interested in dowloading this whole dataset go here instead.

The SBU Captions Dataset contains 1 million images with captions and was obtained from Flickr circa 2011 as documented in Ordonez, Kulkarni, and Berg. NeurIPS 2011. If you're interested in dowloading this whole dataset go here instead. 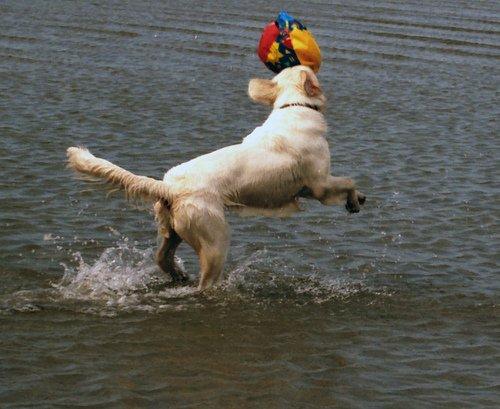 Cilas the dog playing with a ball in the water 1 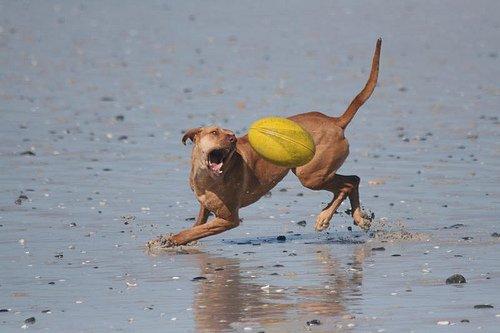 Dog playing with a ball on the beach in Blouberg

Cilas the dog playing with a ball in the water 3 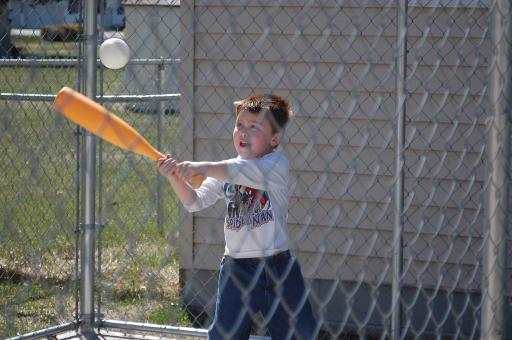 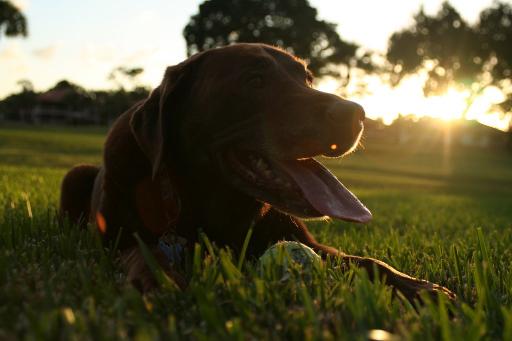 my dog in florida after playing ball 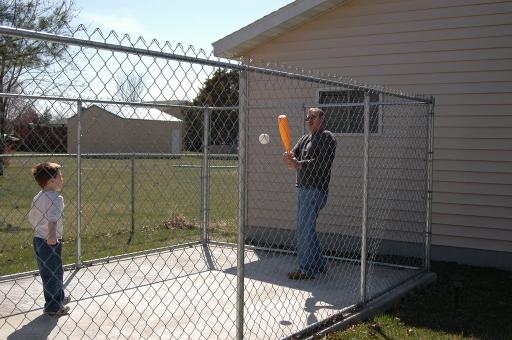 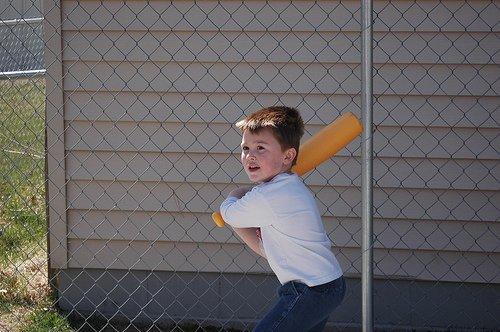 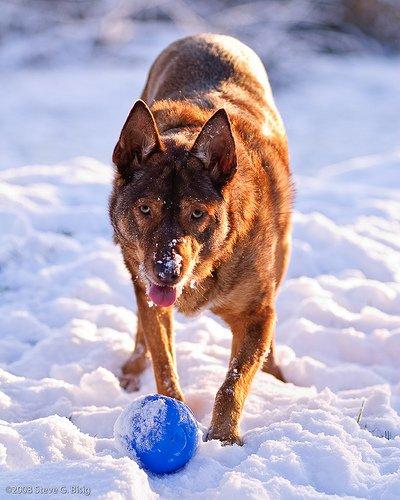 My dog playing with her favorite ball in the snow. 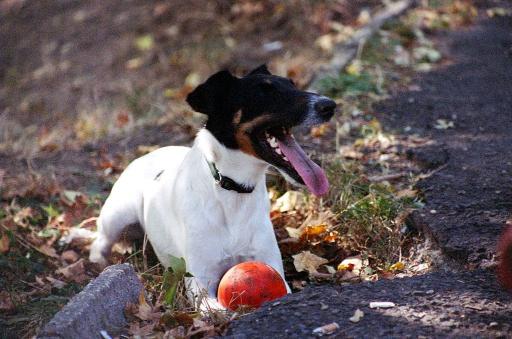 A dog on Gellert hill, Budapest, playing with a ball in late October 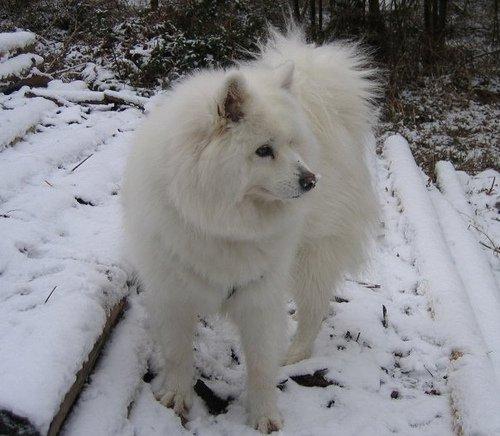 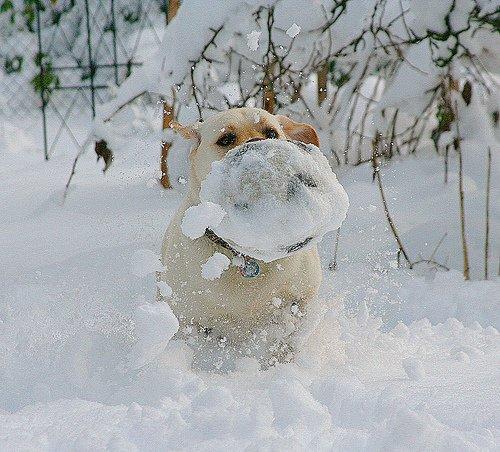 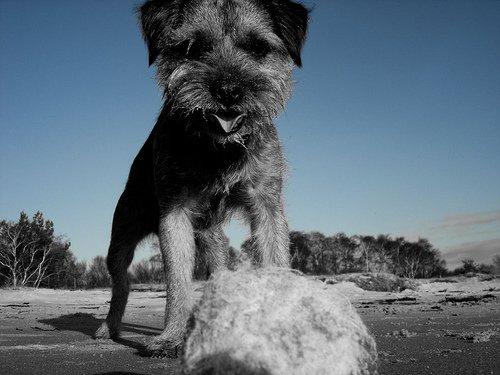 My dog playing with a tennis ball against the clear blue sky. 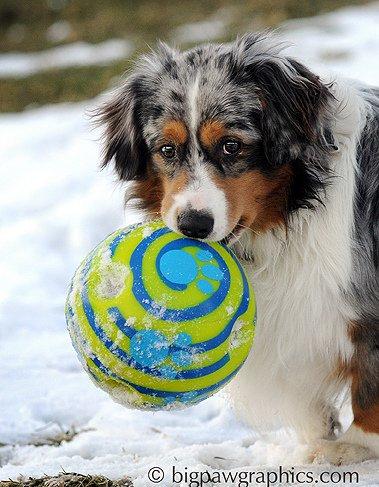 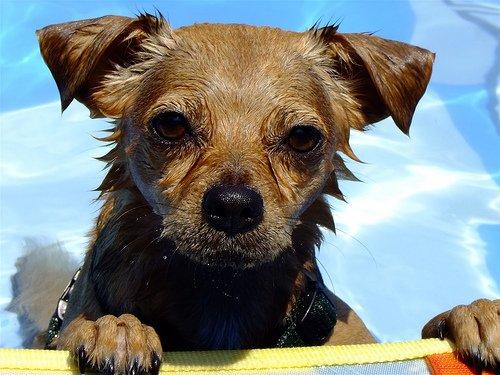 Our dog cookie playing in the pool waiting for the ball to be thrown in again. 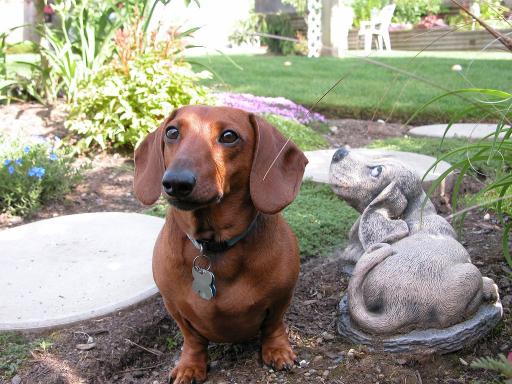 The little ball playing dog statue is adorable - but we have the real deal in Darwin! 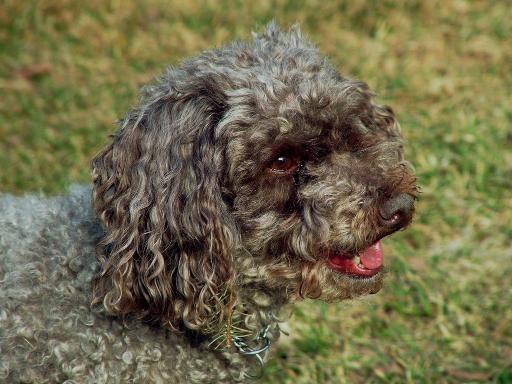 My dog in the backyard taking a rest after playing some ball with him. 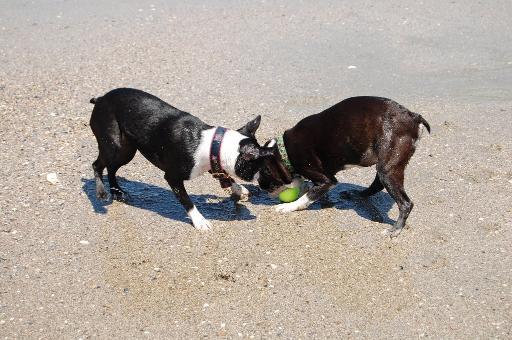 My puppy and my dog fighting over who's ball they are playing with. 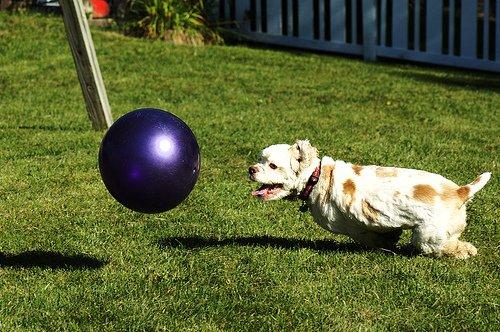 We're dog sitting this weekend. This is our neighbors dog Joey playing with one of Hannah's ball in the backyard. 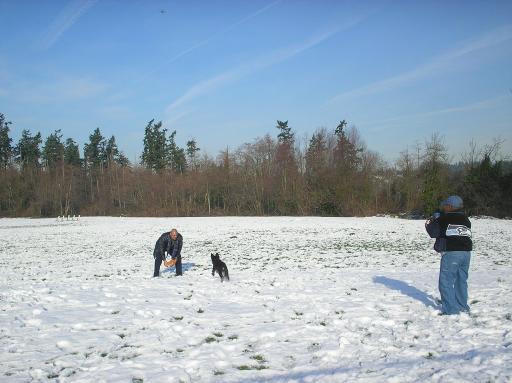 Dog (Sheppard) Cali playing in the snow with family. Cali enjoyed base ball and eating snow. 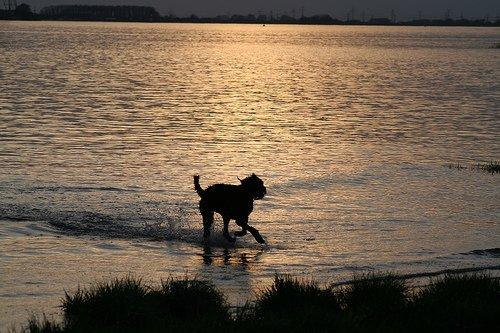 Hund an der Elbe am Spielen. Dog is playing in the water on the beach - taking ball